SOME of the country’s largest red meat levy payers have come up with an alternative industry structure to the one put forward last year as a result of the independent reform process.

The alternative, which is being called the Levy Payer Engagement Model, is being circulated throughout the industry as a discussion paper. It was prepared on behalf of Hancock Agriculture and Kidman Cattle Company, in consultation with prominent processors Teys Australia and the Australian Agricultural Company.

Hancock Agriculture is Australia’s largest private landholder and its pastoral operations are a member of four red meat peak industry councils. Senior Hancock and Kidman executives have a wealth of industry body management experience and knowledge.

The key recommendation from last year’s review of the red meat industry’s Memorandum of Understanding was for one overarching body to oversee all levy expenditure and be a single advocacy voice for the whole of the supply chain, replacing the current complex structure.

Those proposing the alternative argue this concept is flawed from the outset because it neither engages nor seeks input from levy payers with respect to how research and development and marketing funds are utilised.

The LPEM discussion paper points out the federal governments have historically rejected similar proposals of a single mega body controlling levies as it has perceived such a body could be potentially using taxpayers’ funds for political lobbying.

The idea of levies going into such a body also compromises the ability of peak industry councils to adequately and equitably represent the industry, the LPEM paper says.

This plan places the new body as an industry enforcer, therefore potentially in conflict with many sectors of the industry, a no-win situation, it says.

It was “more like a hostile takeover of the Australian meat industry, its finances and worse, still places the control and the destiny of our industry in the hands of independent parties not necessarily associated with our industry.” This existed before in the way of the Australian Meat and Livestock Corporation and was disbanded.

Instead, LPEM suggests four entities be created to guide industry – a single R&D provider, a single marketing board, a single integrity agency and the Red Meat Advisory Council, which would remain unchanged. All other advocacy bodies would also remain as is.

It proposes RMAC “should never be involved in cross-party political advocacy – that is the role of the various PICs.”

“Critically, RMAC and its chair should not be answering various political inquiries, unless there is whole-of-industry agreement on the response and representation. That is the role of PICs,” the paper says.

The new model does recognise PICs are struggling financially. To address this, it argues PICs need to be seen by their membership base as delivering a benefit and a service.

The road to this was in giving PICs valuable roles in overseeing industry initiatives.

The R&D roles of MLA would be merged with that of other service providers LiveCorp and the Australian Meat Processing Corporation.

This new provider would be made up of five business units: grassfed; grainfed, sheep lamb and goats; live export and processing, all lead by lever payer representatives.

The key reason for splitting into two distinct business units appears to be to afford greater transparency for levy payers as to where their levies are being utilised.

Those built-in efficiencies would lead to an ability to reduce levies.

The architects of LPEM say they do not see any additional executives needing to be engaged as is suggested by the MoU review plan.

“In fact we foresee opportunities for more consolidation, streamlining administration and back office support over time,” they say.

This appears to have drawn strong support among ground-level producers, breed societies and other pastoral company bosses, along with processing company managers, who have long argued for the need to cull beef industry costs funded by levy money.

Speaking at a Christmas Kidman and Co dinner in Adelaide, Hancock Agriculture’s Gina Rinehart reiterated the call to reduce levies. 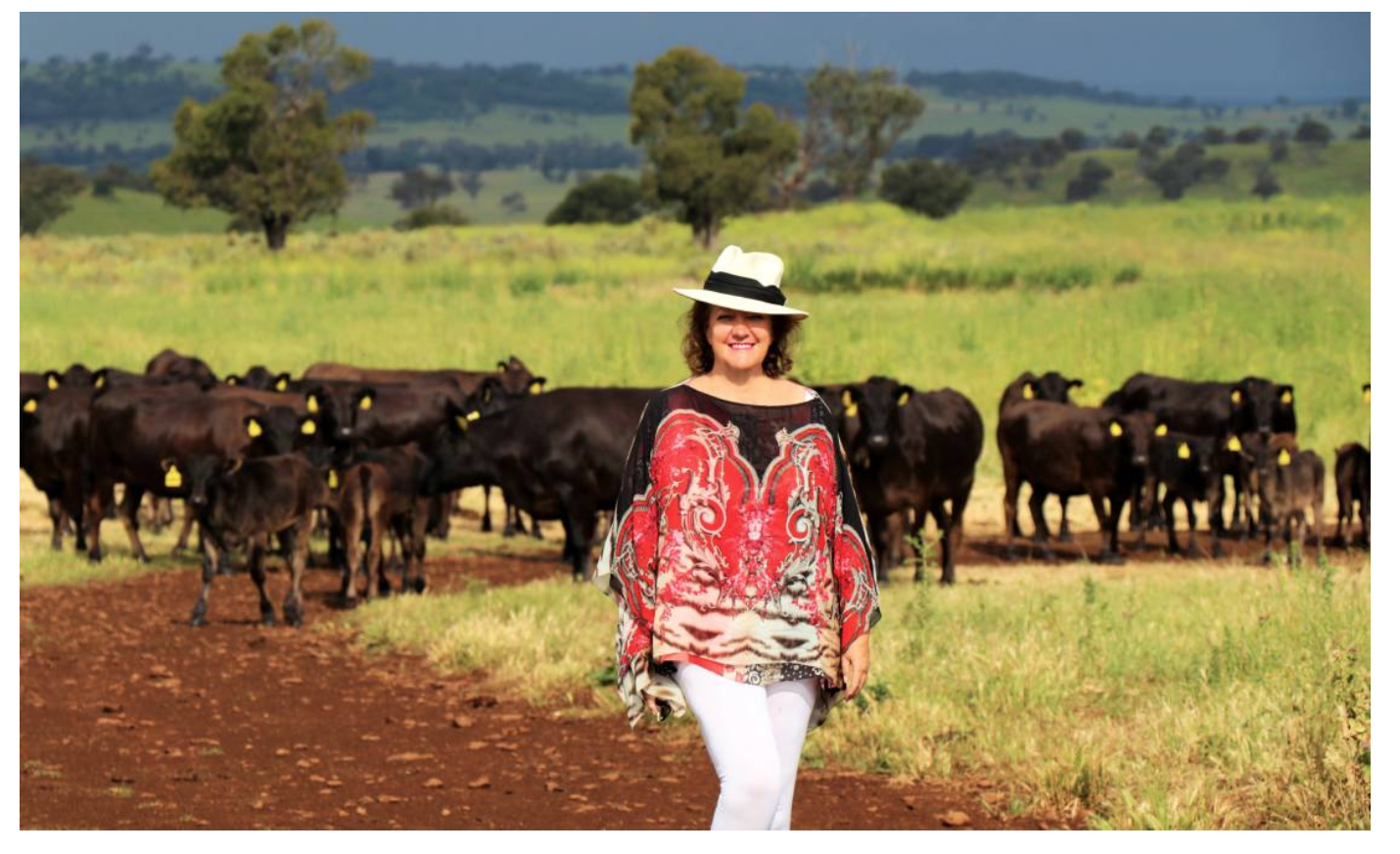 “Some people in Canberra are second, third, fourth generation public servants who’ve never worked in agriculture or other industries, go to the same left-biased schools and universities, read the left media, holiday together in January on the coast and simply become excluded from productive Australia,” she said.

“You know the ones I mean – the ones who work in Canberra earning hundreds of thousands of dollars a year all paid for by you and I and other pastoralists and farmers and primary producers in Australia.

“Stations pay a levy for every head of cattle they have to industry bodies in Canberra who then decide how to spend the money we earn.

“Frankly, the less that goes to such levies the better, as usually we are much better at planning and spending this ourselves than trusting bureaucrats with no real experience in our industry.”

She said it appeared there were now plans to build bigger bureaucracies.

“We need those who want to build empires to engage with levy payers and ensure our hard-earned levies are not misused to further political aspirations of certain individuals. One of the surest ways to enable this is to reduce the levies,” she said.