A new study confirms decades of research that saturated fats are good for your heart. So why do guidelines still push a non-fat diet? 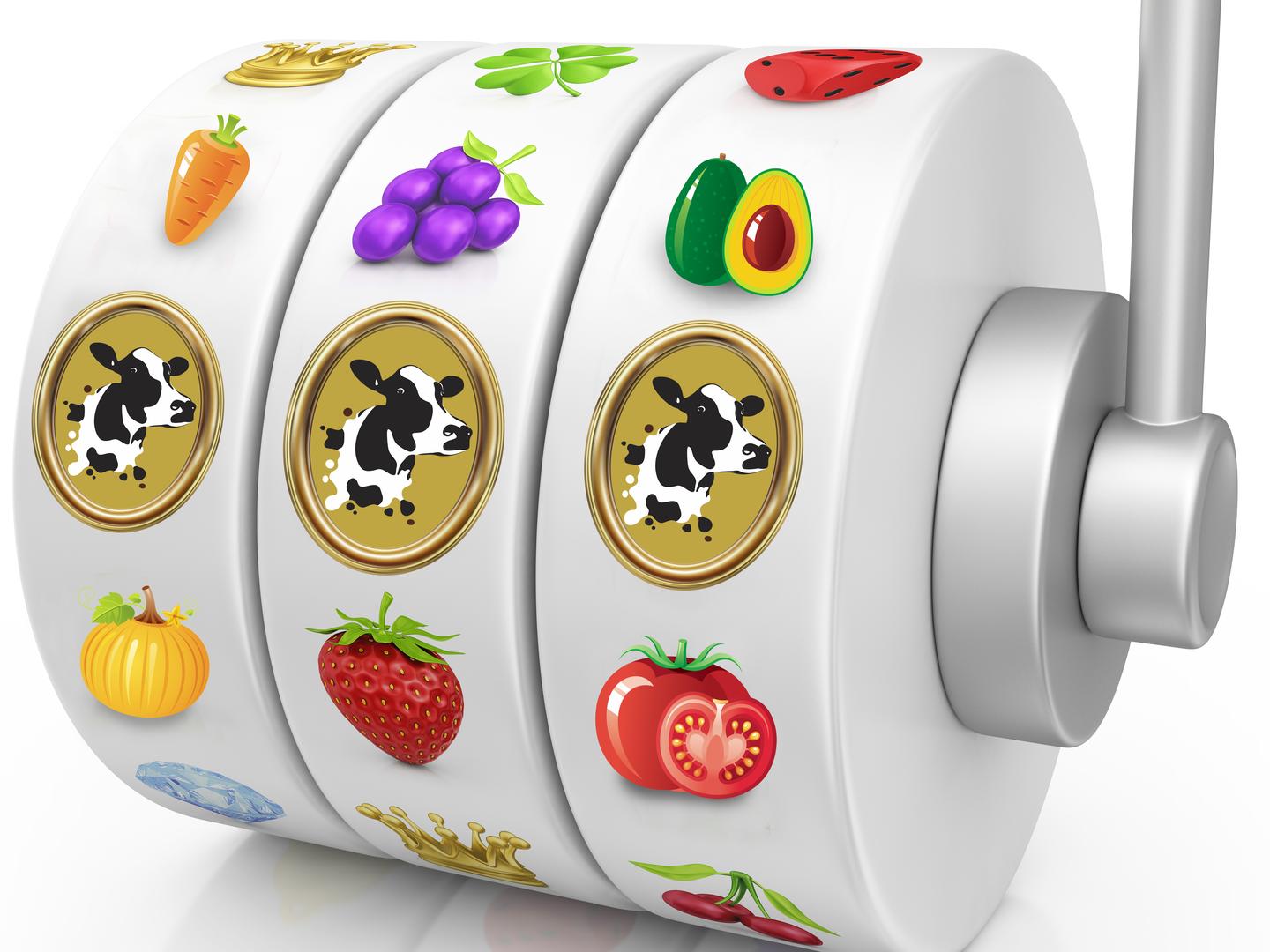 Article by Mark Whittaker courtesy of the Australian

You probably didn’t see that, a couple of weeks ago, a respected US scientific publication — the Journal Of the American College of Cardiology, no less — came out with a review of the literature saying there was no evidence that cutting saturated fats from your diet would help you live longer. And that eating more of the much-libelled lipids — found most abundantly in red meat and dairy — might help you avoid stroke.

That you didn’t read about it is no surprise. It is one in a long list of trials, studies, reviews and meta-analyses that have found similar results and gone the same way — sunk without trace, ignored by the people who create our dietary guidelines.

This issue was brought into focus last month when eye surgeon Dr James Muecke, 2020’s Australian of the Year, wrote in the Canberra Times: “A flawed dietary guideline, which we have obediently and blindly followed for 40 years, is literally killing us. We’ve been encouraged to eat less fat and consume more carbs and yet we’ve never been fatter, our teeth never more rotten, and type 2 diabetes and its complications never more prevalent.”

Federal Health Minister Greg Hunt responded with $2.5 million to review the guidelines which were last updated in 2013.

So what is Muecke talking about? Surely fat is bad, and saturated fat is worse.

The JACC paper listed some of the recent papers to contradict these dietary certainties. There was the PURE (Prospective Urban Rural Epidemiological) study of 135,000 people from 18 countries on five continents. It found that increased consumption of all types of fat (saturated, mono-unsaturated and polyunsaturated) was associated with lower risk of death and had a neutral association with CVD.

These are examples of epidemiology which can only prove associations, not causation. For that you need randomised trials, which are expensive and difficult. There have only ever been eight of them into the question of whether saturated fat will cause heart disease. The authors of the JACC paper looked at the six most recent systematic reviews and meta-analyses of those randomised trials. They wrote that the “results showed that replacing saturated fat with polyunsaturated fat has no significant effect on coronary outcomes or on total mortality.”

You might have also missed a fascinating story about the deaths of 63 middle-aged Sydney men in the early 1970s. It took place in the depths of a heart attack epidemic. Middle-aged men were dropping like flies, seemingly in their prime. It had peaked in 1968 when 55 per cent of all deaths in Australia were from heart disease (compared to around 27 per cent today).

Meat and three veg, even with butter, can help you live longer.

The theory which had captured the debate was that saturated fats were clogging up their arteries like lard down a drainpipe. It had never been proven, but everyone thought it was probably true in the same way that most people still think it is.

Researchers at Sydney’s Prince Henry Hospital wanted to prove that by giving polyunsaturated fats instead of animal fats to a group of men who had just survived heart attacks they would lower their cholesterol and prolong their lives.

They gathered almost 500 heart attack survivors from across Sydney and gave half of them safflower oil and Miracle margarine — made from safflower oil — and advised them to cut down on animal fats. They gave the other half nothing. Just as expected, the men given the oil, margarine and advice lowered the cholesterol in their blood significantly more than the blokes still eating whatever men were eating in mid-70s Australia.

Unexpectedly, however, from the beginning, and over the five years of the study, the researchers saw that the margarine group were 50 per cent more likely to die than the butter, meat-and-three-veg group. The researchers looked for confounders like smoking, weight, age and exercise but found nothing that could make sense of these numbers. “At that time the clinical and biochemical knowledge did not allow us to interpret our results,” recalls Dr Boonseng Leelarthaepin, who was the PhD student who did all the work on the study.

Funding that had backed the study — from the Life Insurance Medical Research Fund of Australia and NZ — had dried up and they were under pressure to just finish it up, says Leelarthaepin. He denies recent suggestions the Marrickville Margarine company had put the financial squeeze on them owing to the way the results were heading.

While they had proved that margarine and vegetable oils lowered cholesterol, the Sydney Diet Heart Study, like the concurrent London heart study, was seen as a failure because it had not proved the “lipid hypothesis” — that lowering cholesterol in a person’s bloodstream by lowering their saturated fat intake would prevent heart disease. But it didn’t matter because, even then, saturated fat had already been convicted in the court of scientific and popular opinion. The Sydney study became a mere confounding footnote in the literature.

Fast forward 30 years. Dr Chris Ramsden, a scientist with the US National Institutes of Health, was onto a theory that the reason why some studies have shown a benefit from cutting out animal fats for polyunsaturates —while others hadn’t — was because some polyunsaturated fats have Omega 3 in them. Of the eight randomised controlled studies that were done, five of them used oils that contained both omega 3s and omega 6s and they tended to show a small benefit to the study group — especially the ones where large amounts of omega 3 fish oils were used. So Ramsden needed to know what happened in the others. There was one small trial of 54 people using corn oil. Five of the corn oil group died compared to only one person in the group that got no dietary advice. While these numbers were stark, they were also very small. That’s where the Sydney study became crucial. There were no omega 3 oils in safflower oil or Miracle Margarine. 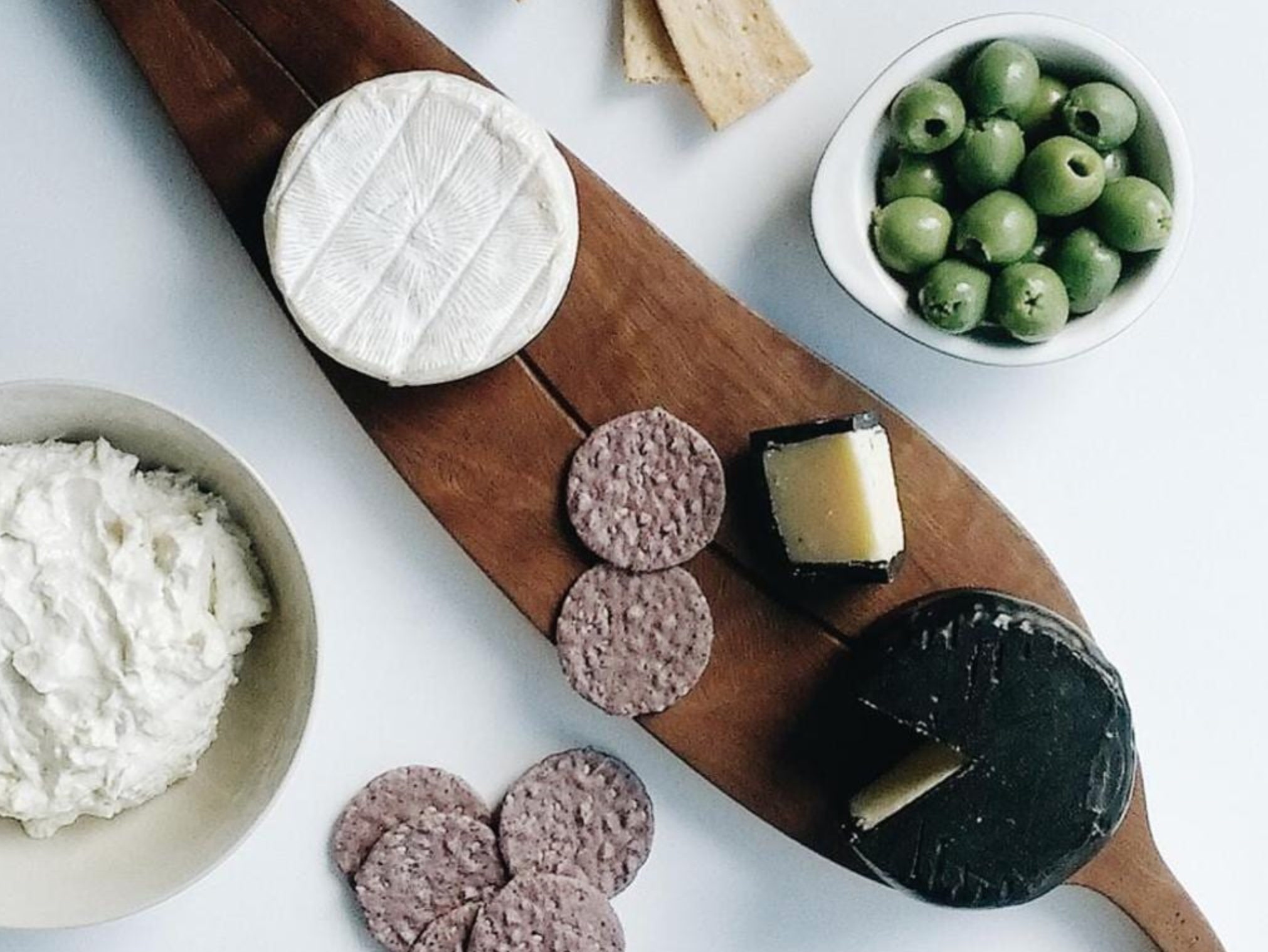 The published version of the study, however, was missing a lot of data, and had no information on heart disease deaths, only all-cause mortality. Ramsden needed more. He tried contacting the head researchers but they were all dead and their hospital was now a waterfront housing development. He found some helpful relatives who went rummaging through dusty boxes for him, but came up empty-handed.

Then a year or so later, he found Dr Leelarthaepin on the internet. Leelarthaepin told Ramsden that the reason they hadn’t published the heart disease statistics was that the money had dried up and he needed to get it done. Statistics were difficult in those computer dark ages. Leelarthaepin went rummaging through his garage in the southern Sydney suburb of Matraville, through the detritus that accumulates over 30 years at the one house. And there it was, a 9-track tape from an IBM 360 computer which contained all the punch-card data.

Ramsden sent it off to California to be converted to modern computer language still not knowing what he might find, but when it came back it exceeded his expectations. He saw a well-organised study with cholesterol measured throughout, along with dietary surveys completed every four to six months so he knew what all the men were eating, and details of the 63 who died.

“One of the strengths of the Sydney Diet Heart Study is that they used seven-day food records both at baseline and at regular intervals throughout the trial for seven years,” Ramsden told me. “So on the tape that I was able to recover from Boonseng, they had PUFA (polyunsaturated fatty acid) intakes at each timepoint.”

Using modern statistical methods, Ramsden confirmed that polyunsaturated fats did lower cholesterol by an average of 13 per cent, but 17 per cent of those on the diet died, compared to only 11 per cent on butter and lard.

Crucially for Ramsden, when he crunched the heart disease death numbers, they stacked up at the same ratio as the all-cause mortality numbers.

One problem was that some of the subjects in the meat-and-three-vege control group took control of their own health and followed what was becoming standard medical advice — switching to vegetable oils and margarines. Thanks to the regular diet surveys that they filled in, Ramsden was able to determine that by doing so, they actually increased their chances of dying, “leading to an underestimation of the adverse effects of the intervention”.

The results fed into Ramsden’s broader review of the literature where he was able to conclude that cutting out saturated fat “showed no evidence of cardiovascular benefit. These findings could have important implications for worldwide dietary advice to substitute omega 6 linoleic acid, or polyunsaturated fats in general, for saturated fats.”

The US is in the process of updating its dietary guidelines, and judging by a preliminary paper released last week it will not be using the JACC paper. Nor will it use the Sydney Heart study or any of the randomised controlled studies on saturated fat. A spokesperson for Australia’s National Health and Medical Research Council said it was too early to say what studies would be considered in the Australian review. “Evidence found to meet the quality standards set by the review will be synthesised and translated into the Australian context and scrutinised through NHMRC’s rigorous guideline development processes. This includes ensuring that the development of any recommendations is based on the body of evidence and not determined by individual studies.”

The NHMRC will call for submissions in coming weeks, the spokesperson said.

For Dr Muecke it’s a straightforward equation. Fifty years of demonising fat has led to excessive consumption of sugar and refined carbohydrates, causing an explosion of type 2 diabetes and blindness. Diabetes is the leading cause of blindness in working age Australians. He has vowed to change the flawed dietary guidelines. “The JACC paper confirms there’s no link between natural dietary saturated fats and cardiovascular disease, which includes foods like full fat dairy, eggs, unprocessed meat and dark chocolate, which is nice. It’s a powerful study and should put the issue to bed forever.”

He points out that diabetes killed more than 5000 Australians during the first three months of COVID-19, during which time the virus killed 102.