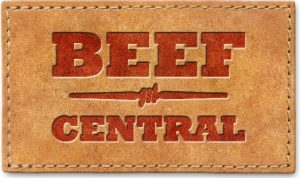 He starts with a ‘soft start’ in the new role on Monday, but also plans to continue in his current industry task as independent chair of the Red Meat Advisory Council – a position he took on this time last year, following Don Mackay’s departure. The RMAC chairmanship is normally a two-year role.

Mr McKillop’s appointment follows the abrupt departure of industry identity David Larkin from the Hancock CEO role back in July.

Mr McKillop has had a diverse beef industry career covering senior positions in pastoral operations and land development in both beef and sheep, export beef sales and brand program development.

He spent an early part of his career as chief operating officer for Stanbroke Pastoral Co, before heading Elders’ export beef sales division, including the early pioneering of Wagyu brands in the Japanese market.

Later he took senior executive roles for foreign owners including as managing director of Clyde Agriculture and chief executive officer of Hassad Australia. He became independent chairman of RMAC in November last year and sits on multiple boards for agribusiness companies ranging from innovative technology start-ups like Black Box to property service provider, LAWD. Mr McKillop will now stand down from his LAWD board role.

In a Hancock statement, Mr McKillop said he had watched the rapid expansion of the Hancock/Kidman business, together with the important improvements in animal welfare and environmental management undertaken by the company.

“What has been achieved is truly outstanding. I am looking forward to working with a chairman and boards that are focused on further growth, who are active with innovation and continuing with industry leading standards in employee safety and animal welfare,” he said.

Hancock and Kidman are currently re-aligning their property portfolios, with a string of Kimberley and Northern Territory holdings put to market earlier this year.

At the same time, the company continues to expand its Wagyu breeding, backgrounding and feeding business across more temperate regions of Australia.

“We have made a head start, changing cattle care culture at Hancock, so that all our staff appreciate that, ‘happy healthy cattle are the best cattle’,” Mr Korte said. 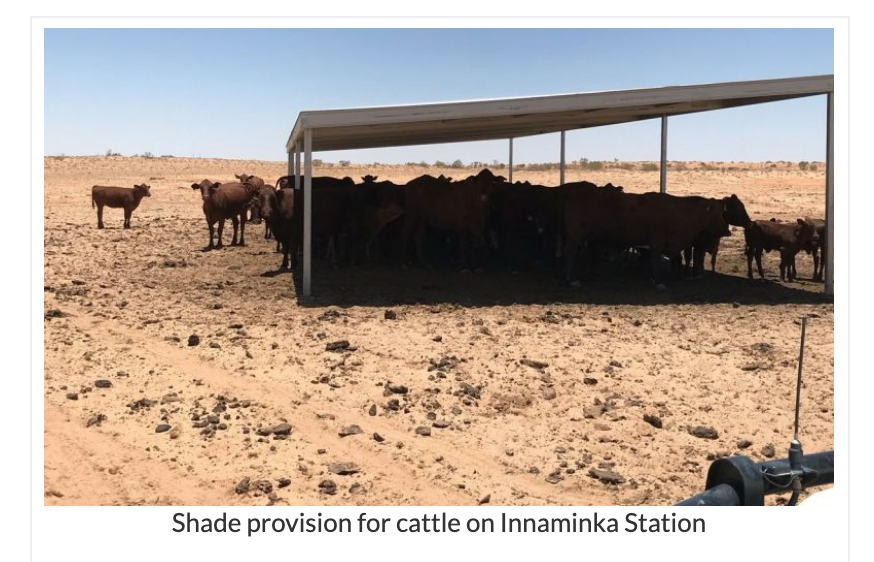 Hancock had invested significantly in additional shade shelter over recent years, including over water troughs and adjacent areas, stockyards and in calving paddocks. Other initiatives included making branding irons as small as possible, and adding head rests and padding to weaner cradles.

“For staff safety we have changed windmills to solar bores, and installed digital UHF and repeater stations, so that our staff have phone, text and email contact across almost all areas of our properties. In the process, we are building a communication network across an area similar in size to the south island of New Zealand,” Mr Korte said.

The company was also conducting active research into electric and battery operated vehicles, which are under trial on several properties.

“Currently electric vehicles in our environment are still more expensive, but over time this may change. Given the early stage of development of hydrogen with its many economic and safety issues to overcome, we are not yet trialling hydrogen vehicles in our agricultural operations.”

Hancock/Kidman had installed a hybrid solar power system on one of its remote Kimberley properties, after a competitive bid process.

“Some commentators without direct knowledge of our operations have suggested that the system was more expensive than necessary. This ignores that, not being linked to the grid given its remote location, our system requires additional batteries to provide power at night when there is no sun or a grid to rely on,” Mr Korte said.

“This also does not take account of the fact that a building is required to properly protect the power systems and does not consider that stations in the north can be cut-off for long periods during the wet season, requiring adequate spares to ensure continuity of power.”

A further consideration was that solar panels have a limited life becoming less efficient over time and ultimately need to be disposed of – creating an environmental waste management issue, as well as needing further expenditure for the new replacement solar panels.

“Our conclusion taking these and other relevant factors into consideration was that the cost of solar in our remote operations is more expensive. Should this cost be able to be reduced, then clearly we would be willing to conduct a further trial, given our plan was to provide hybrid solar power across all our stations and farms that are unable to be on the grid.”

“While the commentators have provided generic costs for limited aspects of an installation, we would welcome them or anyone else providing genuine services who are able to provide reliable solar power equipment and installation, at a reduced cost.”

Executive chair of the HPPL group, Gina Rinehart, said that for the agriculture industry to flourish, it needed an environment that welcomed investment, not overburdened by government costs and red tape.

“I look forward to working with John McKillop towards making our agriculture division even better, whilst also being mindful of government policies that hurt the whole industry and those businesses who depend on our agricultural industry,” she said.