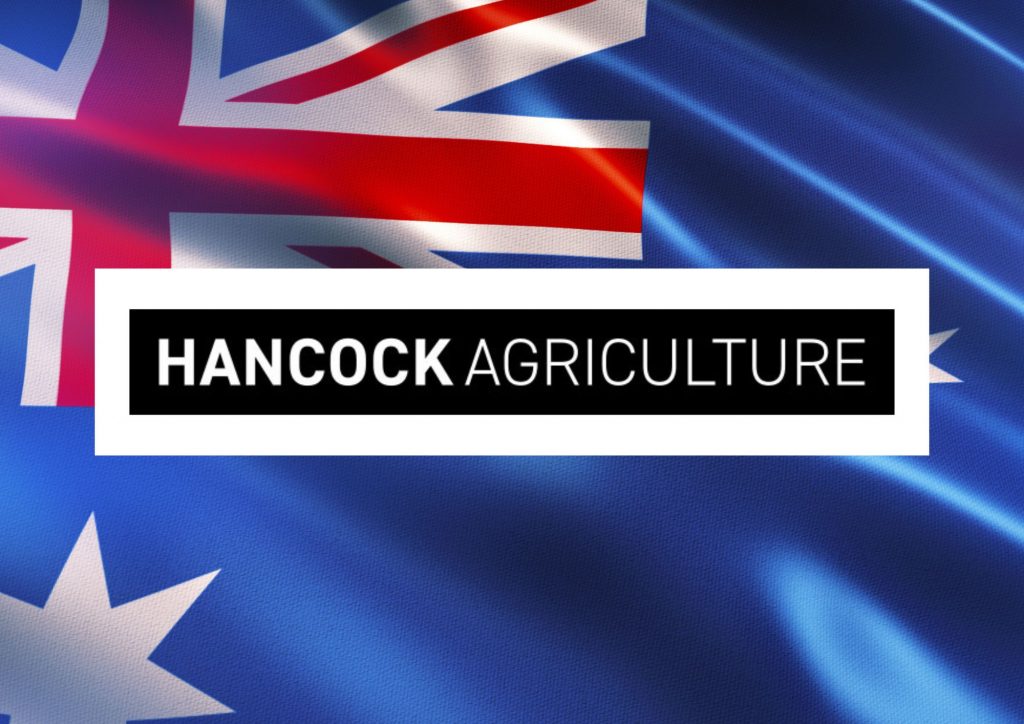 Prominent cattle producer, Gina Rinehart has called for Australia’s biosecurity to be immediately ramped up in light of the outbreak of foot and mouth disease in Indonesia, and particularly in Bali, as well as foot and mouth disease in other countries, such as the Philippines. Mrs Rinehart also said, “The impact of an FMD incursion in Australia would devastate the beef and other stock industries for years to come with over 65% of our export markets at risk.”
“We need to ensure that this disease does not reach our shores, whilst I have mining revenue to fall back on, the majority of cattle and other livestock producers would face financial ruin and effect badly the related businesses that depend upon them. I do not know how effective the sanitation mats are, but if they are effective (at least for footwear), we should have these now at every Australian international airport and shipping port for arrivals, not just Darwin and Cairns, and give to every country where there is this disease for their departing passengers. Money needs to be spent now, where it will actually reduce the problem, not in telling farmers not to worry!”
“All practical options need to be urgently considered as we do not want to regret too little action as it will be too late once the disease is in Australia.”
CEO of Hancock Agriculture and Kidman, John McKillop added:
“We need to urgently work with our friends in countries already battling this disease, and also let them know, if they cannot contain the disease and immediately implement safeguards at their international airports and shipping terminals, to ensure the disease does not enter Australia, Australia will be forced to protect its agricultural industry and restrict passengers from those countries, including returning Australians. It would in the interim greatly help our battling farmers if other holiday destinations could be chosen that don’t have this devastating disease.”