The South Burnett’s annual Christmas Lights competition – organised by Council CEO Mark Pitt and his wife Nicola – has added a creative twist for businesses this year.

As well as the “Santa Claus Lane” competition, in which neighbours are encouraged to decorate their houses so their street can be recognised, this year there will also be a “Santa’s Workshop” competition.

South Burnett businesses have been invited to get creative with festive window displays.

Nicola Pitt told southburnett.com.au there would be six business trophies distributed, one in each Division.

She said the idea was to recreate the feeling that children used to experience when they were taken to see the displays in the shop windows of McWhirters and other big stores in Brisbane.

“You would get goosebumps. It made you feel really good,” she said.

“But going to Brisbane is not an option for many South Burnett children. I want to bring that experience here to the South Burnett.”

She said the trophies that had been crafted for the competition, donated by Hancock Prospecting Pty Ltd, were “really cool” and businesses will want to put them on display.

The competition is about Christmas spirit, not necessarily the size of the display.

Judging will take place between November 29 and December 6.

To enter the Santa’s Workshop competition, complete the entry form on the South Burnett Regional Council website. Submission of an entry form is mandatory to be in the running for the title and trophy.

This is the third year the Santa Claus Lane competition has been run.

Mark Pitt said Santa Claus Lane was an incentive for the community to showcase the true meaning of Christmas after the difficulties of the past two years.

“Santa Claus Lane gives us the opportunity as a community to embrace the festive season, work co-operatively together toward a common goal and make our lives much brighter,” he said.

“It is rewarding for residents to see the sparkling lights of achievement each year as we welcome the Christmas season.”

Judging for Santa Claus Lane begins on November 29 and will run until December 6. Entrants should have their lights on from 7:00pm to 10.00pm.

It will be judged based on the co-operation of the houses in the same street.

Entrants are asked to enclose up to one A4 page, no shorter than 10 dot points, detailing why the houses in the street should be identified as the winner. Up to three members of the street should be added as contacts to the entry form. Santa Claus Lane is all about working together as a team, so the entry must talk about how you’ve collaborated to create your display in the spirit of Christmas. 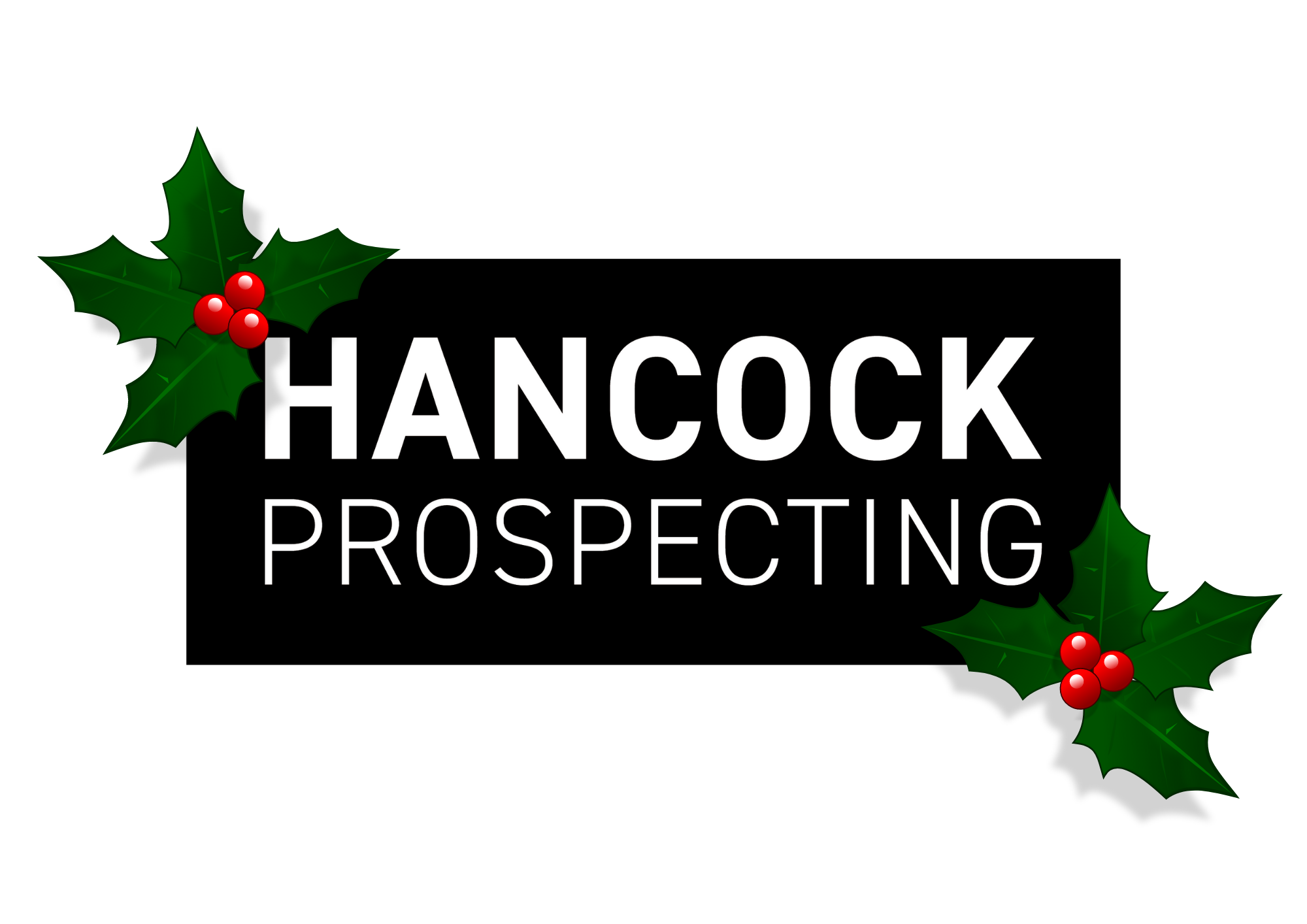