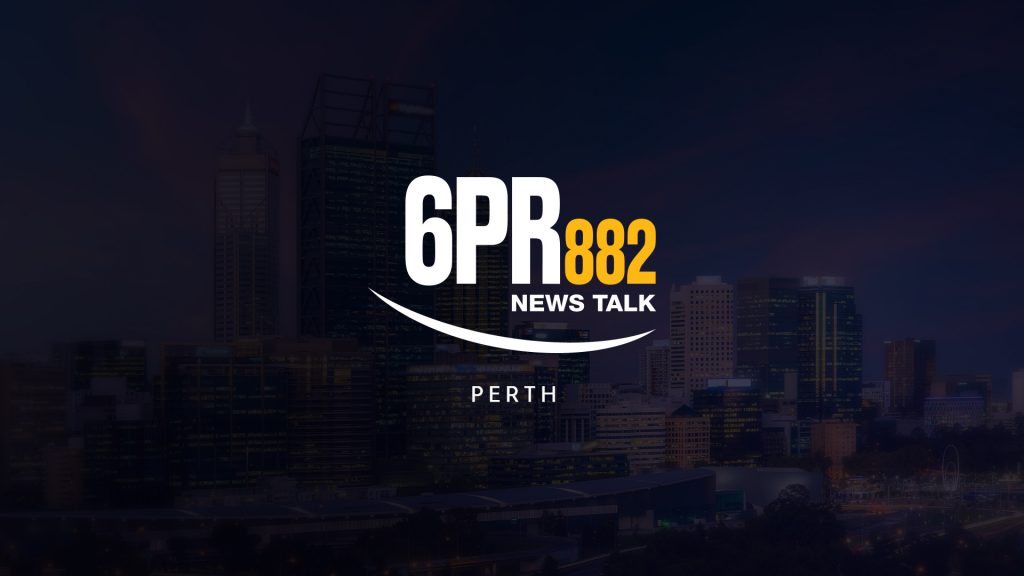 Link to Media Release | Mrs Gina Rinehart and John McKillop
Last week multiple 6PR Breakfast listeners requested to hear from WA’s significant cattle producers, including Gina Rinehart or Andrew Forrest.
On Monday morning, Rinehart’s livestock company contacted 6PR directly to share their view on Australia’s response to foot and mouth disease.
Gina Rinehart has added her call for Australia’s biosecurity measures to be “immediately ramped up” as the threat of foot and mouth disease continues.
Gareth Parker read the announcement to listeners, which stated that the prominent cattle producer says an outbreak here would put ‘more than 65 per cent of our export markets at risk.’
“Ms Rinehart says while I have mining revenue to fall back on, the majority of cattle and other livestock producers would face financial ruin,” he read.
“I do not know how effective the sanitation mats are, but if they are effective, we should have these now at every Australian international airport.”